What Is A Parenting Style? 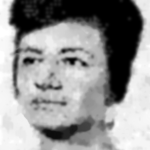 The parenting style construct commonly used in psychology today is based on the work of Diana Baumrind, a developmental psychologist.

Definition Of The 4 Parenting Styles

Parenting styles are categorized based on two dimensions of parenting behavior:

Demandingness refers to the extend parents control their children’s behavior or demand their maturity.

Responsiveness refers to the degree parents are accepting and sensitive to their children’s emotional and developmental needs. 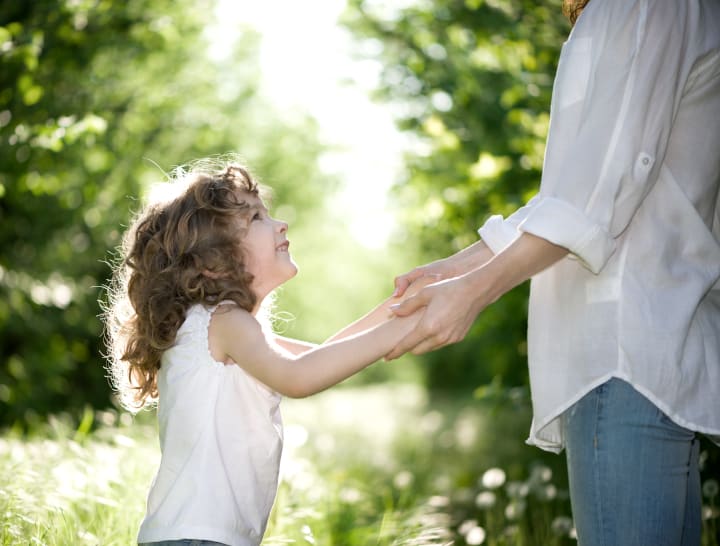 Authoritative parents have high expectations for achievement and maturity, but they are also warm and responsive. These parents set rules and enforce boundaries by having open discussion and using reasoning. They are affectionate and supportive and encourage independence. This parenting style is also known as Democratic Parenting Style.

Based on Baumrind’s research, children of authoritative parents are:

Although authoritarian and authoritative parenting styles have similar names, they have several important differences in parenting beliefs. While both parental styles demand high standards, authoritarian parents demand blind obedience using reasons such as “because I said so“. These parents use stern discipline and often employ punishment to control children’s behavior. Authoritarian parents are unresponsive to their children’s needs and are generally not nurturing. 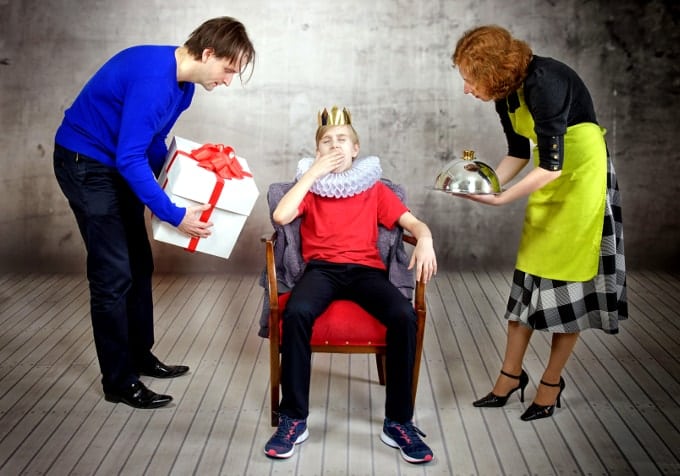 Permissive parents set very few rules and boundaries and they are reluctant to enforce rules. These parents are warm and indulgent but they do not like to say no or disappoint their children. 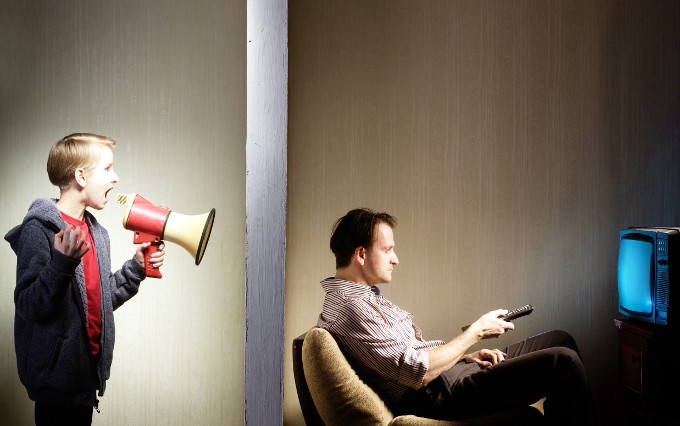 Neglectful parents do not set firm boundaries or high standards. They are indifferent to their children’s needs and uninvolved in their lives. These uninvolved parents tend to have mental issues themselves such as maternal depression, physical abuse or child neglect when they were kids.

Which Parenting Style Is The Most Effective?

(Disclosure: I get a small commission for purchases made through the link below.)

Parenting From The Inside Out

This classification of parenting styles has been studied for over 25 years in different countries. Results are generally found to be as expected for each parenting style.

However, inconsistencies and exceptions in some cases remain. Here are some factors that may also play a part in determining how a child turns out.

In Spain, a study showed that both indulgent and authoritative parenting styles were associated with good outcomes.

Children’s own behavior can affect the parent’s choice and the outcomes, too.

For example, kids with a more sensitive temperament may be perceived as difficult causing the parents to change their parenting style towards authoritarian parenting.

In a study, it was also found that some aspect of child behavior such as sociable and aggressive behaviors are better correlated to child temperament than to parenting style.

It seems like parenting style is not the only determining factor in the child’s outcomes. Differences in social context and in child temperaments can make a difference, too.

But it is worth noting that, despite being widely publicized, not all of these study results have been successfully reproduced by other researchers. In addition, these results are also not consistent across other types of outcomes, such as behavior or mental health. When adopting a parenting style, keep in mind that a child’s success in life is not composed of only one or two aspects.

Another component that can impact the outcome is the distinction between parenting style and parenting practice.

Parenting style is the emotional climate in which parents raise their children.
Parenting practices are specific actions that parents employ in their parenting.

Even for parents with the same parenting style, they may choose to utilize different parenting practices which may affect the degree of outcomes.

Nature vs nurture is one of the oldest debates in the history of psychology. Which one matters more?

A recent study by Queensland Brain Institute and the VU University of Amsterdam has pretty much settled the Nature vs Nurture debate. 14.5 million pairs of twins from almost every twin study ever done in the past 50 years were collected and analyzed. Researchers have found that a person’s behavior and character traits are influenced roughly the same by genetics (nature) and by environment (nurture).

Parenting is one of the biggest part of the environment a child is exposed to since birth. Its impact on a child is significant.

To find out your parenting style, try this test at PsychCentral.

The Launching of JOYKIDS Classic Series

With the launch of JOYKIDS Classic Series, we have received many inquiries about the new lingerie. Here in this blogp...
Read More

The more you celebrate your life, the more there is in life to celebrate. Festivals are always the reminder on how b...
Read More